Feel free to join my mailing list for the most in-frequent newsletter around. Hit me up on Insta, Facebook, Twitter, LinkedIn (haha ok maybe not LinkedIn) to where I should visit next. Hope to see ya soon! Cheers 😀

Aussie Damian Clark has become one of the hottest tickets in comedy clubs and festivals. His show at the 2018 Edinburgh Fringe won the Amused Moose People’s Champion Award & the same year won the Best Show Award at theNeath Comedy Festival in Wales. 2019 saw ‘Damo’ tour this show all over Ireland, the UK & Europe plus guest spots in the US.

Damian’s 2020 tour dates are out now with more dates & venues being added regularly. For bookings & info go to the GIGS page. See him when you get the chance!

Clark had the audience reeling with laughter…he is scorchingly funny and charmingly engaging.

There is barely a bad word to say about Clark: distinctive and possessing a comic talent beyond his years, both biological and mental. 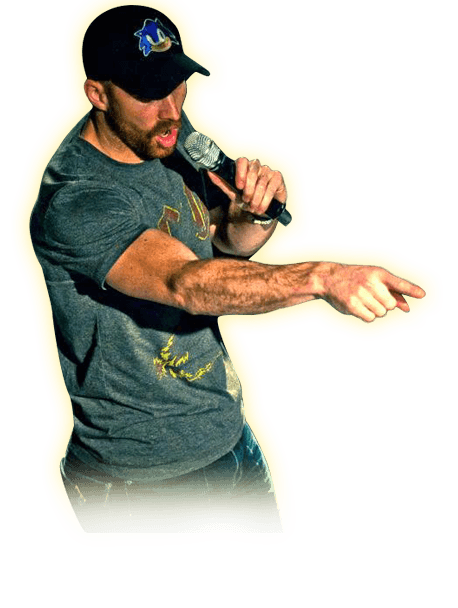 My Facebook fan page is up & running! Frequent videos & gags, Check it ooouuuuttt

I am now taking on stolen goods cases, specialising in phones but will chase any story. Contact me on yourphonetracker@gmail.com 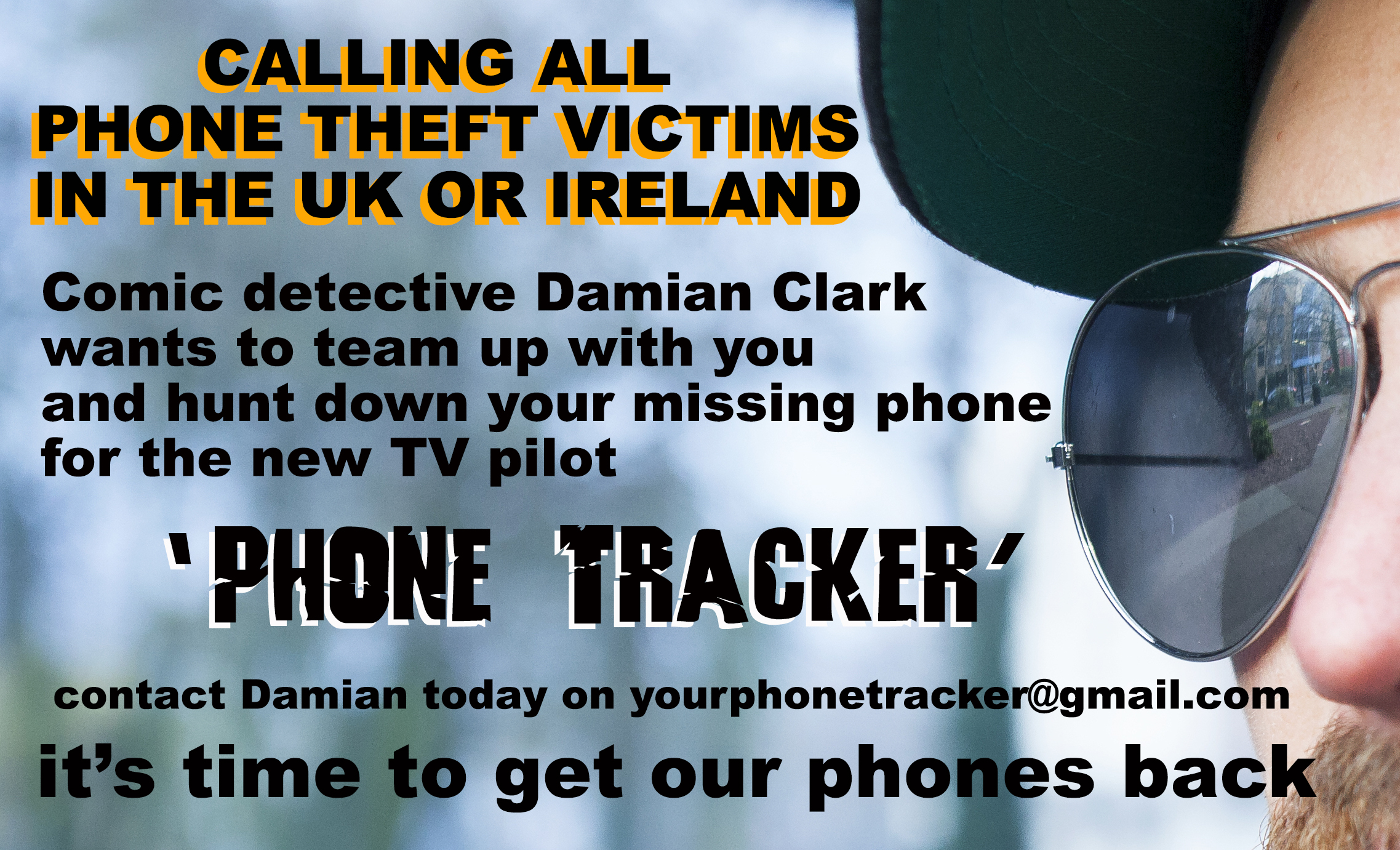